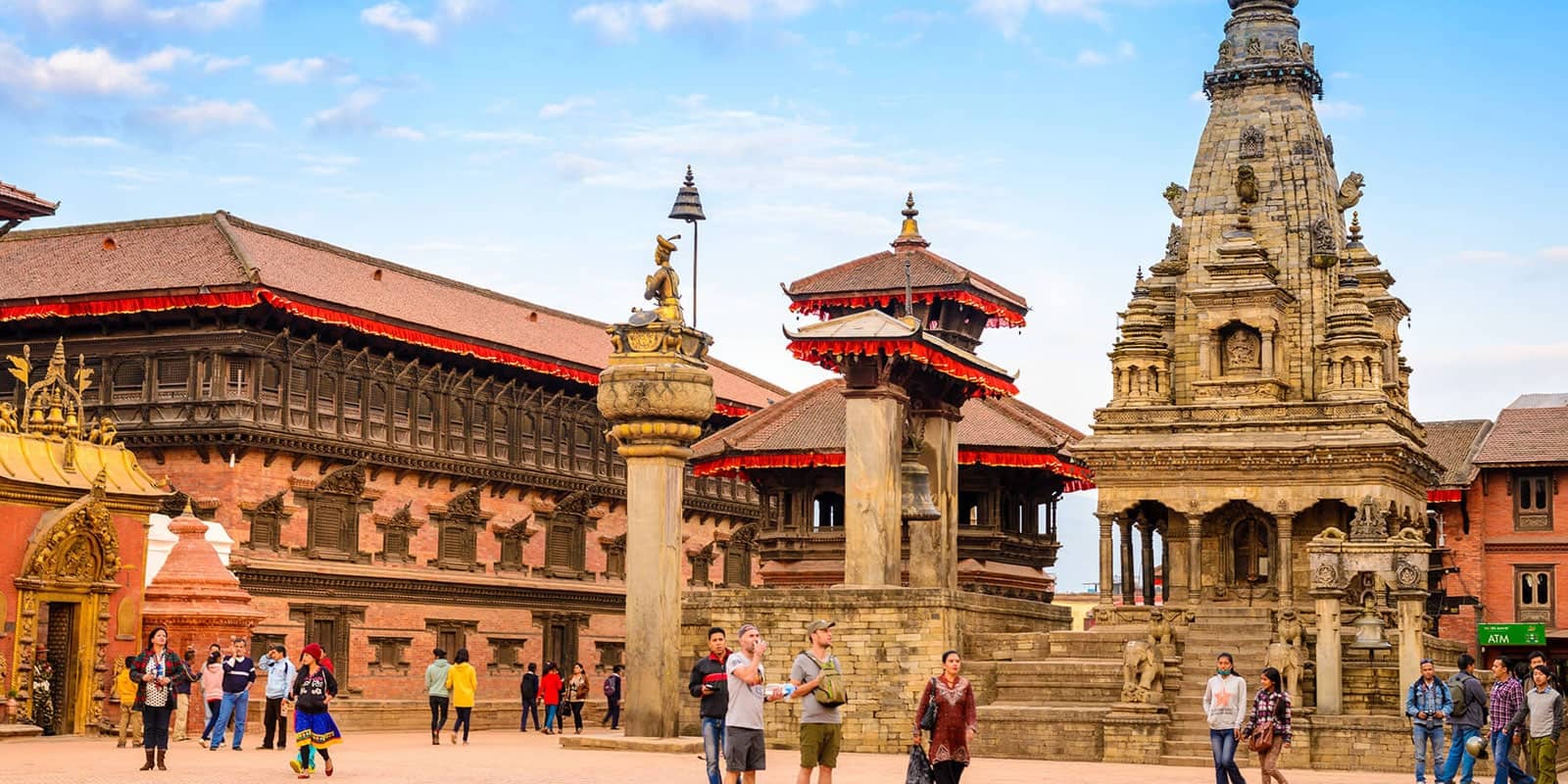 Kathmandu Heritage Tour is one of the most common tour package. Nepal is a landlocked country and nestles in the laps of the Himalayas. It is situated of South Asia sharing its borders with China in the north and India in the south. It is a delighted mix of Heritage, Religion, and Adventure and Wildlife. The state is blessed with great power of beauty. Though small in area there is a great range of diversity geographically, in flora and fauna and a variety of ethnic groups and colorful festival. The incomparable natural beauty, the warmth and hospitality of the Nepalese people and their interesting history and culture always beckons you to visit Nepal time and again.

Our 4 days Heritage tours provide a close glimpse of Nepal. That holds both religion and culture importance to the Nepalese people.

You will have ample opportunity to purchase authentic souvenirs, including carpets, handicrafts, carvings and Thanks (traditional painting) in this trip if you are interested.

Corporate Adventure is a travel and tour operator in Kathmandu providing quality service to our valued customers for many years. We pride ourselves at the professional service we provide and customer reviews we receive in return.

Welcome to the capital city of Nepal. Arriving at the Tribhuvan International Airport and post-immigration procedures, you will be received by the tour rep. at the exit gates. Transferred to your hotel you will check in and spend the evening over a cultural program at a traditional Nepali restaurant. Overnight stay at a hotel in Kathmandu.

Visit 4 UNESCO World Heritage sites in Kathmandu. A private vehicle will transport you to all these sites.
Boudhanath: Start the day with a visit to a famous Buddhist shrine in Boudha. The stupa is located 11km from the center of Kathmandu and said to lie on the ancient trade route from Tibet. Participate in the morning circumambulations while also visiting nearby shops selling Tibetan Buddhist handmade arts (Thangkha).

Pashupatinath: Moving on to Pashupatinath which is just 2.4km away from Boudha, we transition to Hindu ideology with this famous shrine of Shiva. Located on the banks of Bagmati River, this temple is a collection of ashrams and other temples including the main shrine.

Kathmandu Durbar Square: Next stop is the palace square at Basantapur. Basantapur Durbar Square. It used to house palace of Kings from Malla and Shah Dynasties. Located in the heart of Kathmandu valley, you can visit various attractions within the square and try local delicacies at some of the most famous restaurants in the country.

Swayambhunath: Final stop of the day, we head west to Swayambhunath, which is the most sacred pilgrimage amongst Buddhist Newar and Tibetan Buddhists. Immerse in the spiritual atmosphere as you circumambulate around the shrine and offer prayers while visiting the Karma raja Mahavihara (where Buddha is said to meditate before hundreds of light). Overnight stay at a hotel in Kathmandu.

Am: Mountain Flight: Mountain Flight: One of the must-see landmarks of Nepal is, of course, the highest peak in the world – Mount Everest. An awe-stricken silence comes close to matching the experience of a mountain flight. For one hour, you’ll fly over the Eastern Himalayan Ranges of Nepal where some of the highest peaks in the world including Mt. Everest lie for a surreal feeling as you come face to face with the world’s tallest and most enigmatic of Mountains. Even those visitors who like the rigors of a trek won’t miss the opportunity to “conquer” the mountains in one stunning swoop.

Bhaktapur Durbar Square: Start the day with a visit to Bhaktapur, a quaint old Newari town located 13km east of Kathmandu. The entire square comprises the main palace square, Taumadhi square, Dattatraya square, and Pottery square.Visit the 55 window palace, Vatsala temple, Naytapola temple, and Bhairava Nath temple among other countless shrines spread across the square. Make sure you try freshly made yogurt which is the most famous staple of this city.

Changunarayan: Second of two stops for the day, Changunarayan temple is to the north and 4km from to Bhaktapur Durbar Square. While hilltop temples are not uncommon, this is another shrine named after the village, Changu, surrounding it and after the daughter, Champak, of Kashmiri King when she married the prince of Bhaktapur. This famous shrine of Lord Vishnu is considered the oldest temple in Nepal.

Patan Durbar Square: Located in the heart of Lalitpur city and 5.4km from Kathmandu, this durbar square is another of the royal palace squares famed as a residence for Malla Kings and Thakuri Dynasty during 16th Century. With the square divided over three courtyards namely Keshav Narayan, Mul, and Sundari we visit the Krishna Mandir, Bhimsen Mandir and Vishwanath temple among 55 other temples and Bahal spread across this area.  Overnight stay at a hotel in Kathmandu.

The final day of this trip, venture out into the Thamel market for the last minute souvenir shopping before you are seen off at the airport by the tour representative. Make sure you inquire about future trips and make plans as you depart. 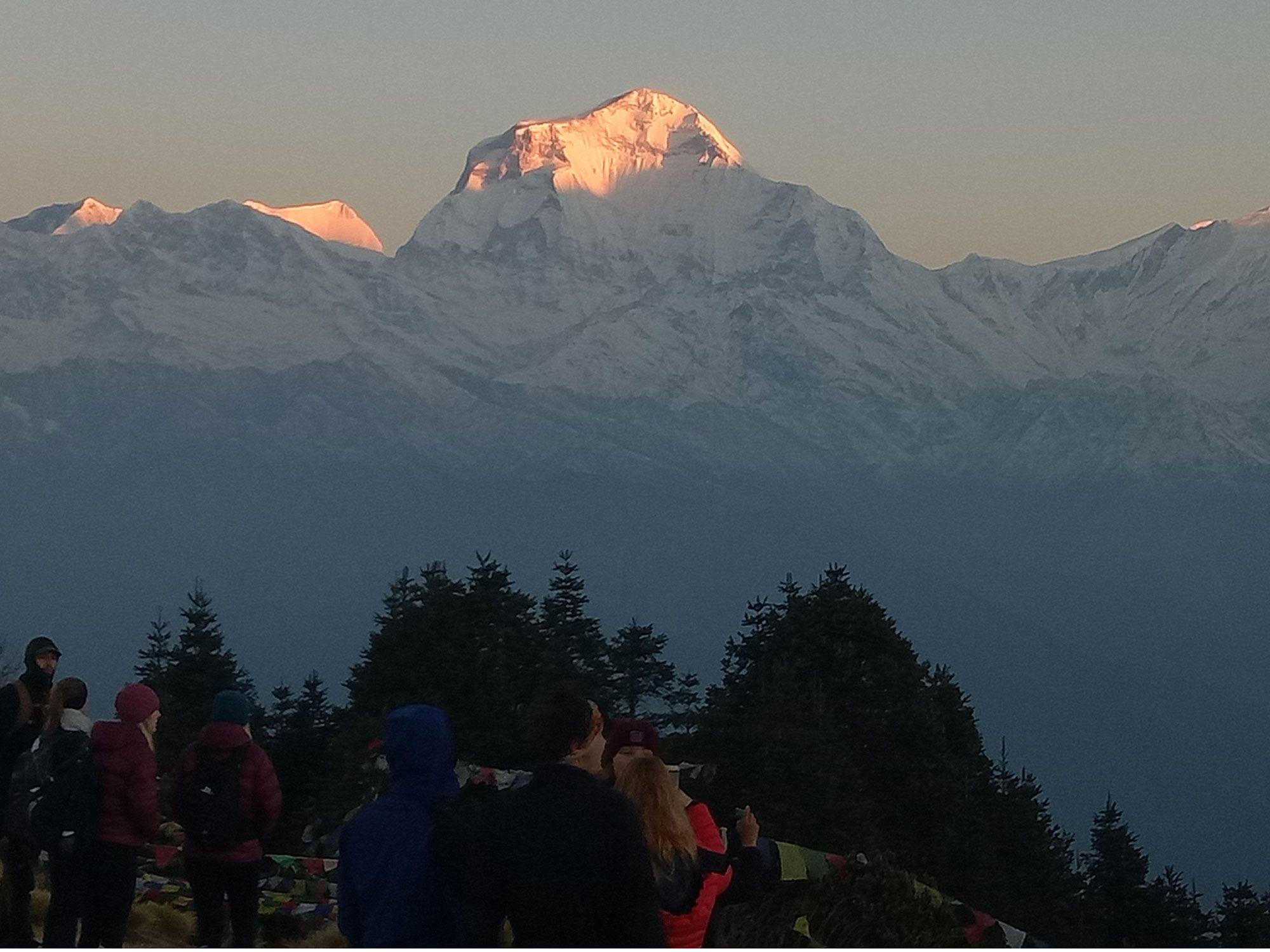 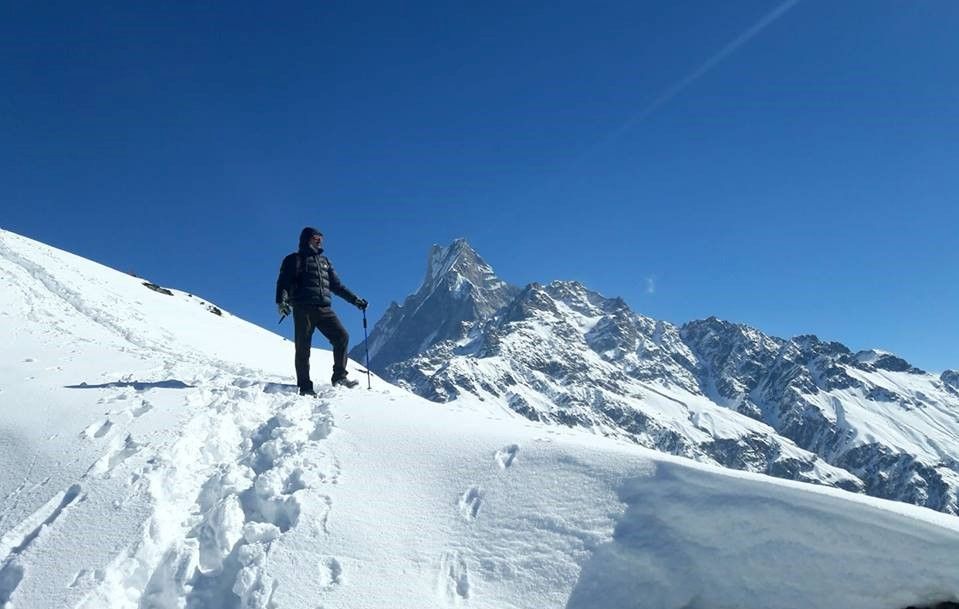 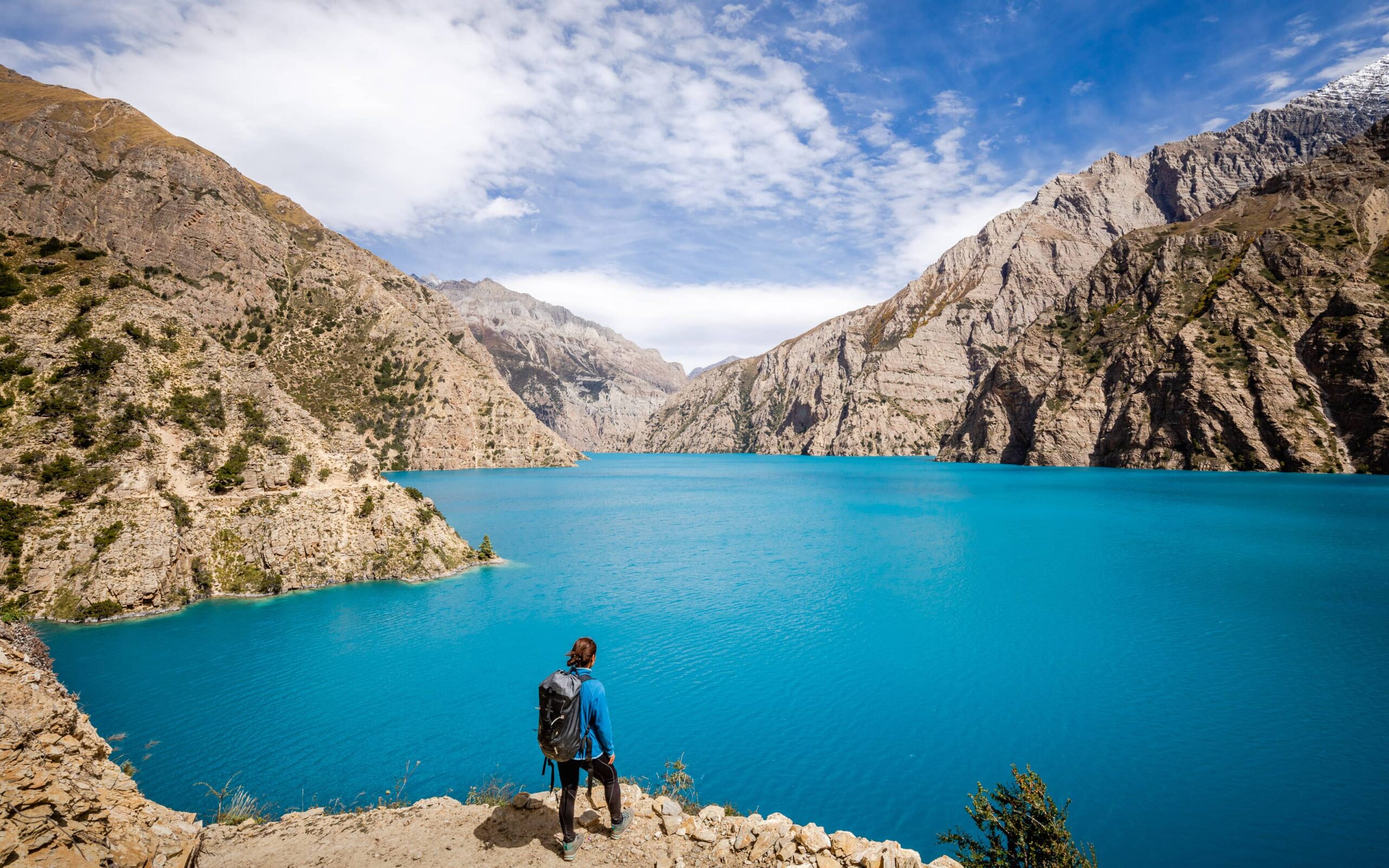 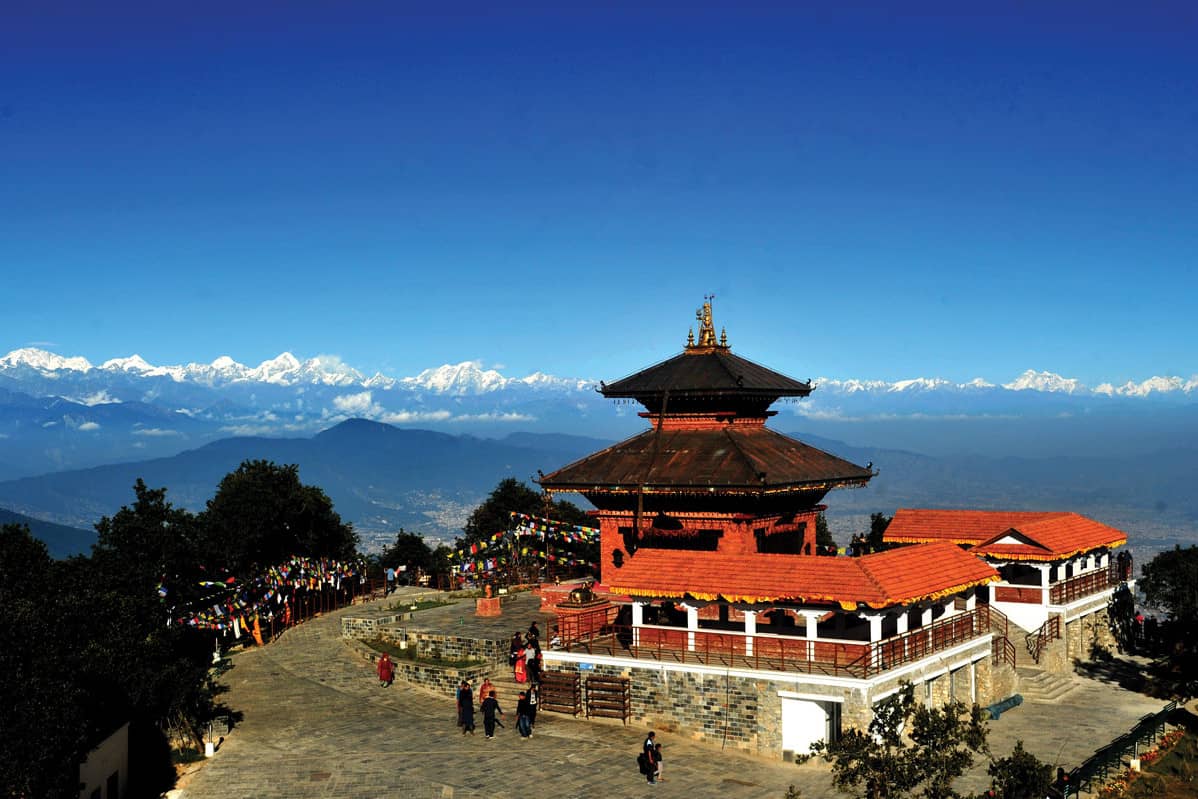